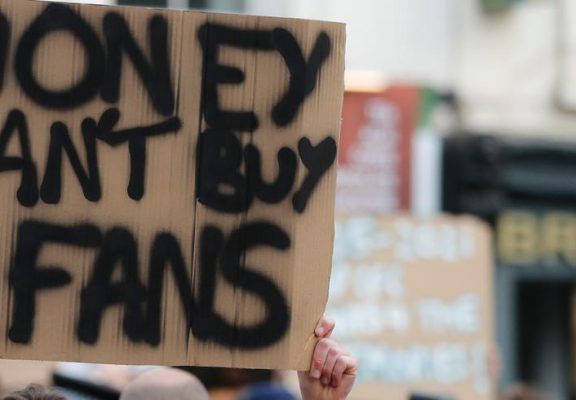 European Super League: Who are the brands’ owners?

The “proprietors” of brands must be connected more than ever with the wishes and demands of their consumers, since today the limit between the owner and the fan is often not as clear as it seems a priori, and the consequences of ignoring this can be disastrous for equity and the business.

The evolution of a brand’s business, however much economic support or potential opportunity it may represent, must not only be born from and respond to shareholder needs, but must reflect and be part of a new situation in which consumers are less passive, increasingly demanding and with a greater weight in strategic decisions.

Recently, a process intensified by COVID, consumers have assumed a central role in the day-to-day life of brands and their demands and participation are greater than some years ago.

Brands are being significantly examined and are required to provide value, as well as selling. This means, among other things, that they embrace a “cultural role”, develop points of view and take actions that identify, involve and connect with new consumers.

Society as a whole expects any intervention, innovation or movement by brands to be truthful and pursue a better world.

For this reason, the announcement of the European Super League, which was born with the aim of presenting a “new order in football”, had a negative impact of such magnitude that it highlighted the risk of making such large-scale decisions without even considering the opinion of fans or consumers.

This example shows that when there is a disconnection between economic owners and consumers, the results can affect not only the brand’s equity (clubs in this case) but also the potential business (the proposed Super League).

The negative impact of the attempt to build “new value” has been such that supporters of all the clubs involved have publicly expressed their discontent, as they consider that a movement of this kind is not attractive, honest or fair and they have forced the clubs to reverse their decision.

This is when we ask ourselves:

The answers to some of these questions may be summed up in the new chant that fans of one of the largest clubs in Europe recently popularised, when they prevented a game from being played because they were opposed to the arbitrary decisions of their club’s “owners”:

“We decide when you will play”

This seems to be just the beginning of a new reality that raises big questions as to what it means to be an owner today, what kind of decisions can be made and what kind of liberties taken. 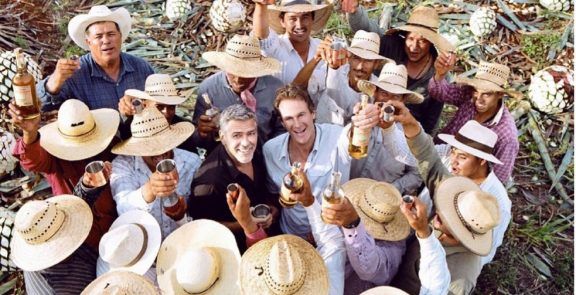 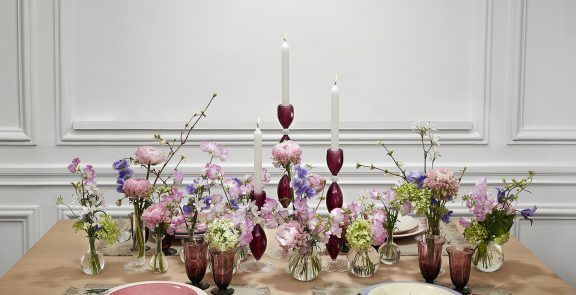 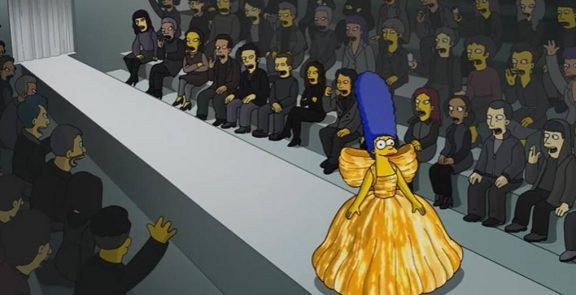 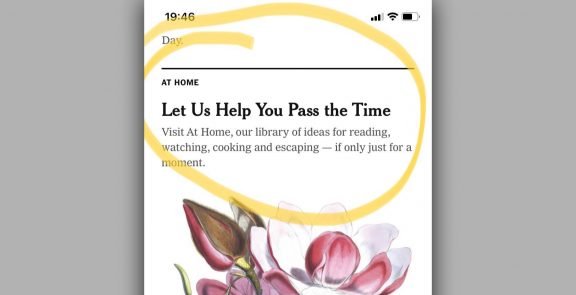 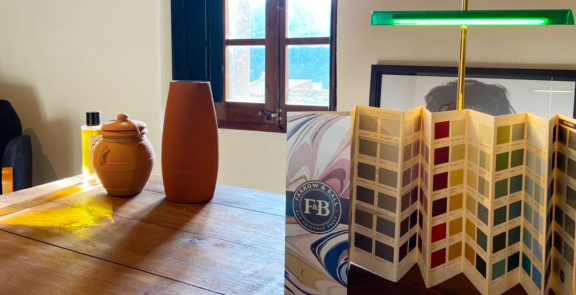